The next two satellites in Europe’s Galileo satellite navigation system will be launched together on 11 September, taking its orbital constellation a step closer...
Continua a leggere

After a little more than three months, we talk back about a new success of ESA (European Space Agency). In fact, on 6 August 2014 the space probe Rosetta entered the orbit of the comet 67P / Churyumov-Gerasimenko, after about two and a half years of hibernation. Engineers and scientists of the team, despite of the enthusiasm, maintained concentration to conduct the operations of the next phase: the land on the comet.

November 12, 2014, engineers, students and fans could watch the live stream of the landing of ESA lander on the comet. At 17:04 Italian, the Agency received the electronic signal which stated that the landing on the nucleus of the comet had happened.

From 6th August, Rosetta, orbiting the comet, has photographed and analyzed its surface, allowing the identification of five potential landing sites for Philae, the lander carried by the probe. Finally, the site J is been declared the most promising for the success of the mission, thanks to better radio communications with Earth and the sun exposure, indispensable to recharge the batteries.

The operation started in the night of November 11. The team determined the orbit of the probe and sent commands for the descent. The maneuver took place, however, automatically, whereas each sent command takes about half an hour to reach the probe, which is far more than 500 million kilometers from Earth.

At 10:03 on November 12 the detachment of Philae from Rosetta occurred, followed by seven long hours of waiting. During the descent there were problems related to the rockets stabilization of Philae, fundamental for the landing. ESA experts had repeatedly stressed the difficulty of the descent, despite of the careful preparation, evaluating a success rate of 70%. The main risk was that the lander could bounce towards the space, because of the low gravitational field of the nucleus, after a too strong impact. The ballistic trajectory is been determined only by the initial thrust and landing was further amortized by legged of the lander and small rockets that were lit at the time of landing. Thanks to its hinges, the lander was able to anchor itself to the nucleus, although not perfectly.

During the descent, Philae sent images with tools CIVA, consists of six cameras in black and white for panoramic images, sensitive to visible and infrared and ROLIS, camera to shoot the landing. The primary battery had an autonomy of 65 hours, in which the lander carried out experiments thanks to its 10 instruments. The post-landing scientific phase provided different sections. First, the determination of the position and alignment of the lander, to rotate it in the optimal position to maximize the solar energy obtained from the panels. Second, the determination of the subsurface composition, thanks to tool Italian SD2, prepared to drill the soil, and thanks to an analysis of the gases of the environment.

Now Philae is in standby because the position of its photovoltaic panels does not allow charge the secondary battery. The mission may last until March 2015, when temperatures will be too high for the instruments, as the lander will follow the comet at perihelion.

The mission, which is a first in history and an important scientific result, allow the valuable collection of data and images for understanding the comets structure and composition. Theese heavenly bodies should reveal the mechanisms that enabled the birth of the solar system, because they are considered real cosmic fossil. 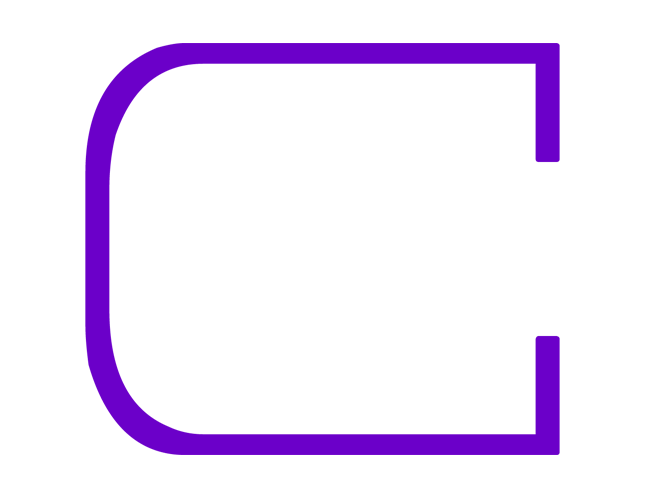